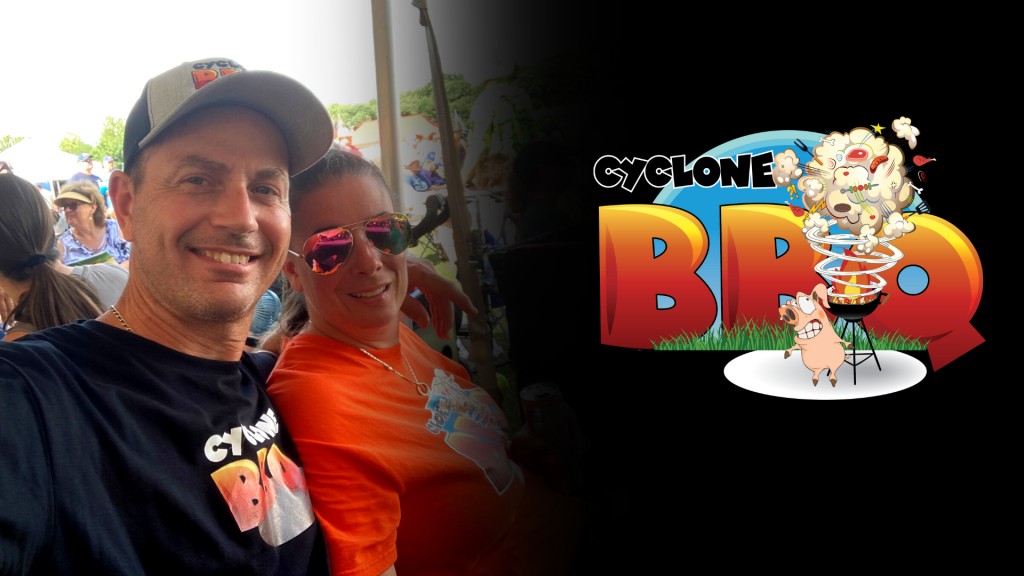 Ever since mankind mastered and domesticated fire to keep warm, light up their way, and cook meat, fish, and other foods, people kept on refining their art and cooking techniques over the centuries. As the population dispersed on the planet, individuals started to create their own regional eating habits, which were then modified throughout the generations and still continue to evolve to this day.

All historians do not agree on the origins of the word “barbecue”, but two different stories are generally cited to explain it. One of them mentions that the word dates from the year 1661, a time in which one of the oldest Indian tribes in Haiti used the word “barbacoa” to describe cooking a piece of meat by suspending it above a brazier. The other says that it comes from an old French expression, “barbe-à-queue” (literally “beard-to-tail”), which meant that an animal was skewered from its beard (its face) to its tail.

The refined way that we grill now changed during the Industrial Revolution. Nowadays, there are multiple grilling appliances that exist whether the goal is to smoke and/or grill. Some use wood as fuel, while others work with charcoal, gas, or anything else.

Also, now, whoever thinks “barbecue” thinks “gathering/festive cuisine”. So it is normal that grilling evolved in that way and that we can now frequently find grills everywhere. We only have to think of all these permanent grills that, on sunny days, are filled with food in parks or on beach shores, for example, or of these small rectangular cast-iron grills with removable grids (the grills that we commonly call “Hibachi”), with which we, personally, have a lot of childhood memories.

Through time and eras, recipes also evolved. People of Quebec (like us) have a heritage of French cuisine, which, throughout generations made it so that their gastronomic culture developed its own culinary entity and particularities. We only need to think of our grandmas’ or our ancestors’ recipes, mainly consisting of the famous  filled meat pies … or, even, the “more recent” poutine, which, today, represents us worldwide!

Add the multiculturalism that surrounds us, and it is clear that we are in an “explosive evolution”. The same thing applies to cooking on the grill. Each region of the world has its own flavour profile and techniques. With the media and Internet globalization, we all have access to information on that topic and all of its particularities.

That said, when people think “street barbecues”, tailgate barbecues, and barbecue competitions, they think of Americans with their huge smokers that are filled with delicious food. But each region in the US differentiates from one another through its specialty meals and flavour profiles. Texas has its famous only salt- and pepper-seasoned brisket, Tennessee’s Memphis has its dry rub seasoned ribs, and South Carolina has its slow-cooked full pork and its vinegary sauce.

Even if, in Quebec, the way we grill/barbecue is strongly inspired by our neighbors to the south, just like our recipes are an amalgam of their techniques and flavours, there are more and more Quebecers and enterprises from Quebec that manage to make their reputation and impose themselves in the North American and international “barbecue world/market”.

First, barbecue is a cooking method that gathers people, wherever they are from, regardless of their origins and their customs. As years went by, the concept got refined, and, even though it remains festive, “barbecuing” (grilling) can now be considered a daily way of cooking.

We, at Cyclone BBQ, cook for our own pleasure. For over 300 days, per year, on a charcoal grill, whatever the weather conditions. Our meal preparations change day after day, as we work with different cooking methods and techniques, and, especially with an innumerable number of products that are available on the market, all, to and for the delight of our taste buds.

Don’t deprive yourselves, dare to cook on the grill and to eat grilled food more often!