Our Max Lavoie and Pierre-Luc Darveau landed in the latest issue of Hearth and Home Magazine, showcasing their 2019 VESTA Award win for Best Accessory. Now they’ll head back to the awards this year and try to wow the judges once again.

Longueuil (September 13th, 2019) – Canadian Business and Maclean’s today ranked BBQ Québec No. 155 in the annual Growth 500, the definitive ranking of Canada’s Fastest-Growing Companies. Most impressively, BBQ Quebec is one of the ten fastest-growing retail companies in Canada.

“The thing that makes me the most proud is that we are one of the few businesses in the retail industry to benefit from this level of growth in 2019. To be in the top 10 in retail shows that our efforts to innovate and act as trend setters in our industry are being rewarded,” says Max Lavoie, Co-President of BBQ Québec

“The effort and engagement of every staff members is the real win. We would have never achieved this success without the trust clients put in our team. In an industry thought of as being seasonal, it’s incredible to see that we can share our passion for the BBQ 365 days a year.”

About House of BBQ Experts

House of BBQ Experts was unveiled in 2019 and is already well-known in North America.

Three cofounders manage House of BBQ Experts and BBQ Québec.  The Lavoie brothers, Max, JP and also Ariane Lefebvre, a woman CEO leading the company in a traditionally male-dominated industry. The company’s leadership has cultivated an open and creative atmosphere as they move forward towards growth and success.

For years, the Lavoie Brothers  dedicated their lives to BBQ culture, attending international BBQ competitions. They’ve perfected their grilling techniques and professional use of different types of BBQs.

The BBQ Québec and House of BBQ Experts teams have been on a mission to share their passion around the world. “Together, we can change the world one bbq at a time.”

For over 30 years, the Growth 500 has been Canada’s most respectable and influential ranking of entrepreneurial achievement. Ranking Canada’s Fastest-Growing Companies by five-year growth, the Growth 500 profiles the country’s most successful growing businesses.  The Growth 500 is produced by Canadian Business. Winners are profiled in a special Growth 500 print issue of Canadian Business (packaged with the October issue of Maclean’s magazine) and online at Growth500.ca and CanadianBusiness.com.  For more information on the ranking, visit Growth500.ca

Founded in 1928, Canadian Business is the longest-serving and most-trusted business publication in the country. It is the country’s premier media brand for executives and senior business leaders. It fuels the success of Canada’s business elite with a focus on: leadership, innovation, business strategy and management tactics. Learn more at CanadianBusiness.com

House of BBQ Experts is a dynamic young team with a common passion: the grill

The Lavoie brothers completely dedicated their lives to perfecting grilling techniques, and have been working with different types of BBQs since being teenagers. Their father passed on his love, knowledge and secrets for grilling to the boys, who went on to lead a successful business.

True gourmets and foodies, Max and JP then decided to rely on quality barbecues, amazing techniques, accessories and tools to promote their barbecue culture and lifestyle. In 2012, they created their own company: BBQ Quebec.

They opened their first store in Ste-Foy (Quebec City area) in 2014. Since then they began offering personalized service to barbecue enthusiasts, from beginners to professionals. There’s now four official BBQ Quebec stores, all located in the province of Quebec. The originality of this concept proved popular with BBQ enthusiasts. As a result, the stores and the brand rapidly gained notoriety. Their motto? Changing the world, one barbecue at a time.

Full of ideas and always on the move, Max and JP recently decided to extend their offer to the rest of North America. Our flavours, all the way from Quebec, Canada, are now available across North America through the House of BBQ Experts line. Now everyone can enjoy high-end quality products at very reasonable prices

MAX
CO-FOUNDER OF HOUSE OF BBQ EXPERTS AND BBQ GURU.
Max is a Jedi of barbecuing. Don’t challenge him on anything because he’ll do it and he’ll do it on the grill. He wanted to prove to his mentor and friend, Steven Raichlen, that even sushi could be barbecued. The result? His sushi-beef-melon recipe goes toe-to-toe with any regular sushi. Always on top of the newest technologies, Max and his brother JP are constantly developing their own line of BBQ accessories. A born entrepreneur, he’s a leader for his team of passionate employees and his fans. He’s particularly well-known as the expert of BBQ in the province of Quebec. 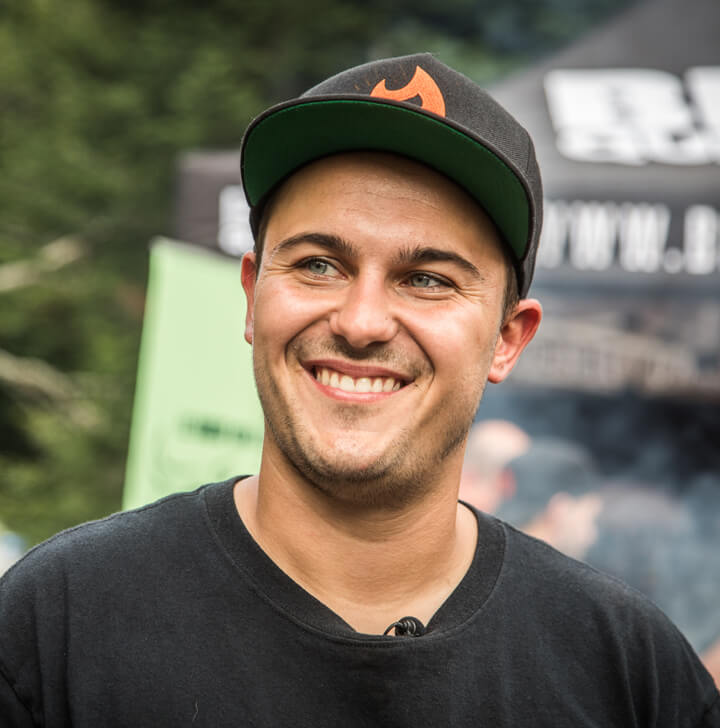 JP
CO-FOUNDER OF HOUSE OF BBQ EXPERTSAND BBQ MASTER
JP joined his older brother Max to open the very first BBQ Quebec store in 2014. From a concept they jointly developed in 2012 in their parents’ hardware store, they developed a retail brand that’s 100% dedicated to the promotion of their lifestyle and passion for BBQ. JP is seriously creative and a real foodie. He’ll twist the typical poke bowl into a BBQ poke bowl made with tofu, rice and tuna; all of it cooked on the grill, naturally. A lover of good food and good products, he created the entire line of House of BBQ Experts rubs and sauces from his own recipes. The line now stands at more than 20 products. He has also developed a concept of BBQ MasterClasses and has taught his BBQ basics to more than 15,000 students in our different locations. 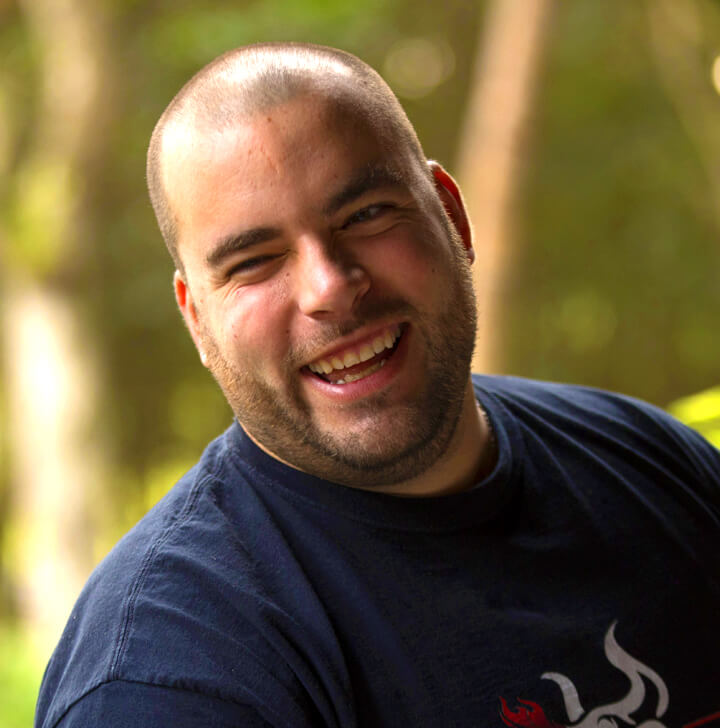 PIERRE-LUC
THE COMPETITION GUY
HIS BBQ MOTTO: "I COOK WITH TEMPERATURE, NOT WITH TIME!"
Pierre-Luc is a brand ambassador for House of BBQ experts… but he wasn’t always the food-loving type of guy. “When I was young, I was so picky about food. I only ate peanut butter toast! It changed around the age of 14 when my dad started smoking meat on the BBQ. I became very interested in different types of foods.” A very sad event changed Pierre-Luc’s life forever: The death of his mother. “I was 21 when my mother passed away. Around that time my dad bought me a large barbecue. It forced me to start eating different kinds of meat and fish. By making my own food on the BBQ, I actually started to eat better.”
Pierre-Luc’s passion for the barbecue was growing, and it wouldn't stop. So much that he began to buy multiple barbecues to get to know them better, and then sell them again. “I bought and sold about 25 BBQs!”